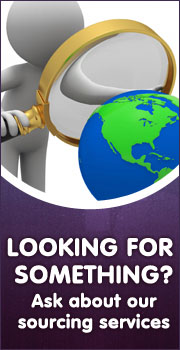 LED stands for light-emitting diode. The movement of electrons through a semiconductor material causes tiny light sources to become illuminated. A small amount of heat is released backwards, but Glow LED products are cool to touch.

LEDs belong to a family of lighting technologies called Solid-State lighting, and are the most commonly seen member of that family. Solid-State lighting (SSL) may potentially revolutionise lighting as we know it. By adopting LED lighting we can see major savings to the tune of billions of dollars and substantially reduce electricity demand.